You and Crocodile Dundee star Mark Blum has died aged 69 from coronavirus.

They wrote: ‘With love and heavy hearts, Playwrights Horizons pays tribute to Mark Blum, a dear longtime friend and a consummate artist who passed this week. 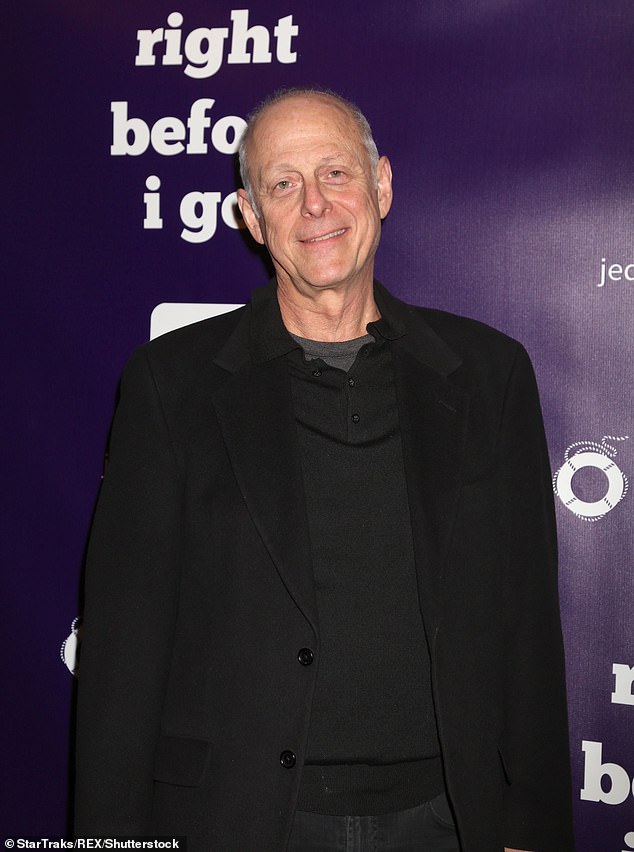 Sad loss: You and Crocodile Dundee star Mark Blum dies age 63 from coronavirus; he is seen in December 2017

‘Thank you, Mark, for all you brought to our theater, and to theaters and audiences across the world. We will miss you.’

Blum played Mr Mooney on Netflix’s hit show You, which in January was renewed for a third season by the streaming service.

He also had a role on HBO’s Succession and TV shows including Almost Family, The Good Fight and Amazon’s Mozart in the Jungle.