Tori Spelling’s bank is asking the Los Angeles Sherrif’s Office to help them recover the $89k the star owes them.

American Express Bank is hoping to get help making Spelling and husband Dean McDermott pay back their five-figure credit card debt, which they were originally ordered to pay back in October 2016.

The bank filed the court papers requesting the Sheriff’s Office force the couple to pay up back on March 5, according to documents obtained by The Sun. 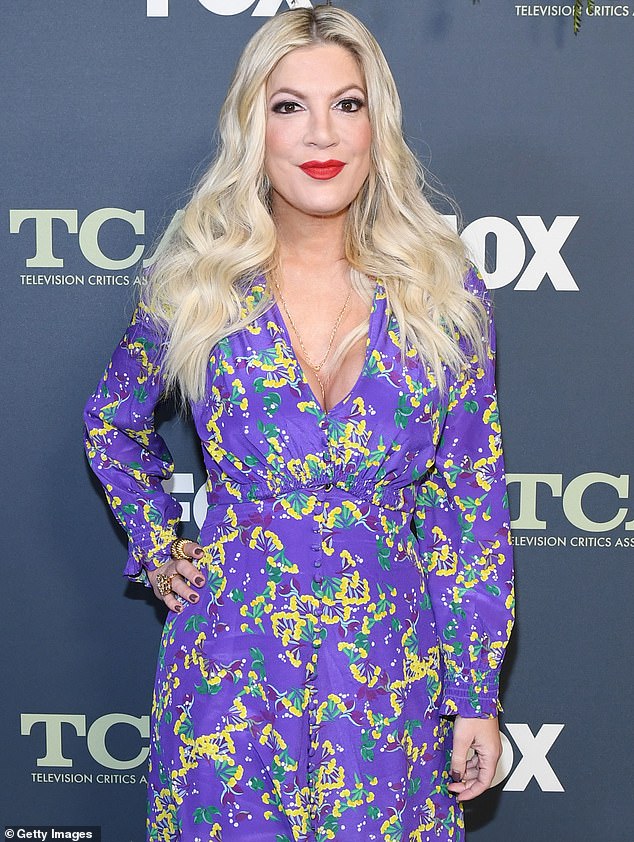 Pay up! Tori Spelling’s bank is hoping to get the help of the Los Angeles County Sheriff’s Office to make her pay a $89k credit card debt

American Express Bank has previously asked for the Sheriff’s intervention, requesting they seize Tori’s debt in January 2019 as well as August 2019.

In addition to her trouble with AMEX the former 90210 star is in hot water with Cavalry SPV I, a debt-buying company working on behalf of Citibank.

She owes Cavalry a little over $5k for another unpaid credit card bill which was ordered to be paid in September 2018. 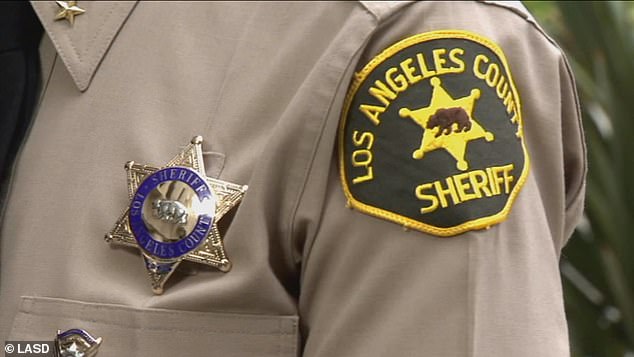 Drastic measures: American Express Bank filed papers requesting the Sheriff’s Office force the couple to pay the debt they were originally ordered to pay back in 2016 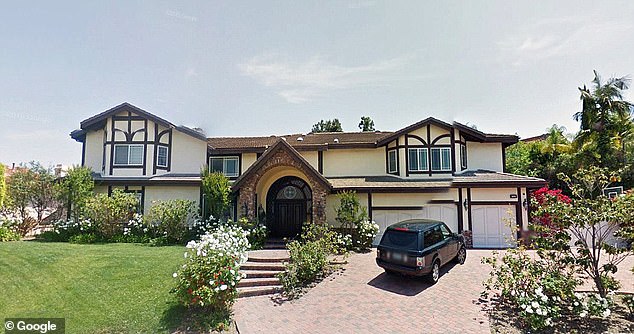 The LA Sherrif was also asked to help ‘enforce the judgement’ in that case.

Spelling and McDermott – who live with their five kids in Southern California’s exclusive Hidden Hills neighborhood – also owe City National Bank a whopping $400k for failing to pay back a loan.

After failing to pay this debt, a bench warrant was issued to Tori for failing to appear in court.

The warrant was dissolved in April 2019, however. 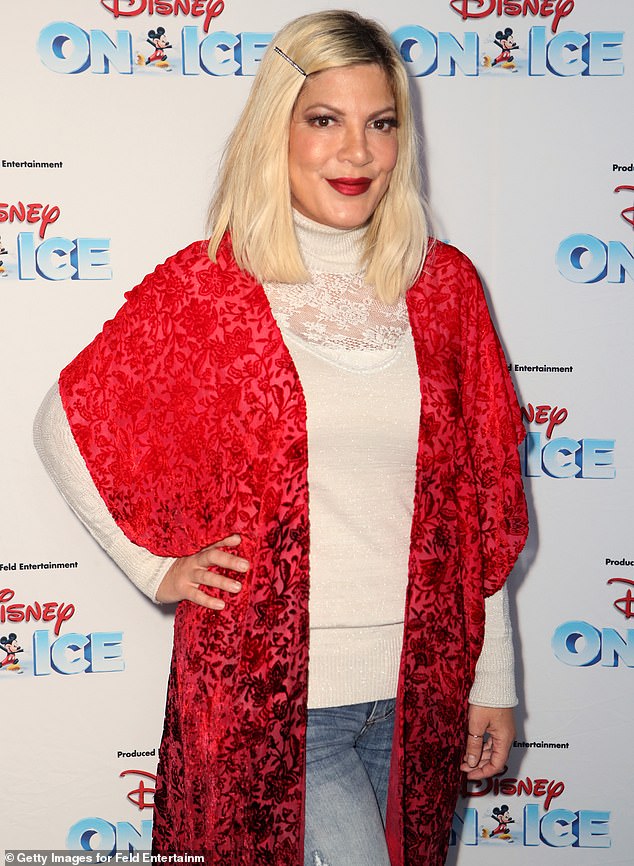 Big numbers: Spelling (above December 2019) also owes City National Bank a whopping $400k for failing to pay back a loan