FANS of The Handmaid’s Tale are convinced Gilead will wage war on Canada in series four.

The gruelling finale of season three of Hulu’s American dystopian tragedy web television series, based on the 1985 novel of the same name, finished on a massive cliff-hanger. 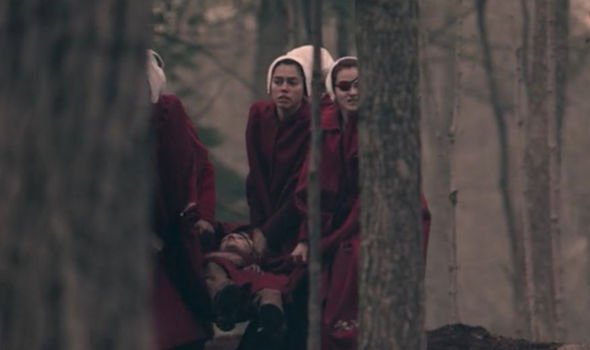 5 June was shot by guards at the end of season 3Credit: CHANNEL 4

And with production of the hotly-anticipated fourth series threatened by the coronavirus outbreak, speculation about what will happen next has gone into overdrive.

In the last episode, June (played by Elisabeth Moss) dealt a perilous blow to the oppressive state of Gilead by smuggling more than 100 children into Canada.

The handmaid was then detained by a Gilead guard and was left on the floor bleeding from her stomach.

With June potentially laid low, fans have been speculating how the rebellion can be reignited by her husband Luke (O. T. Fagbenle) and the other handmaids when series four rolls around. 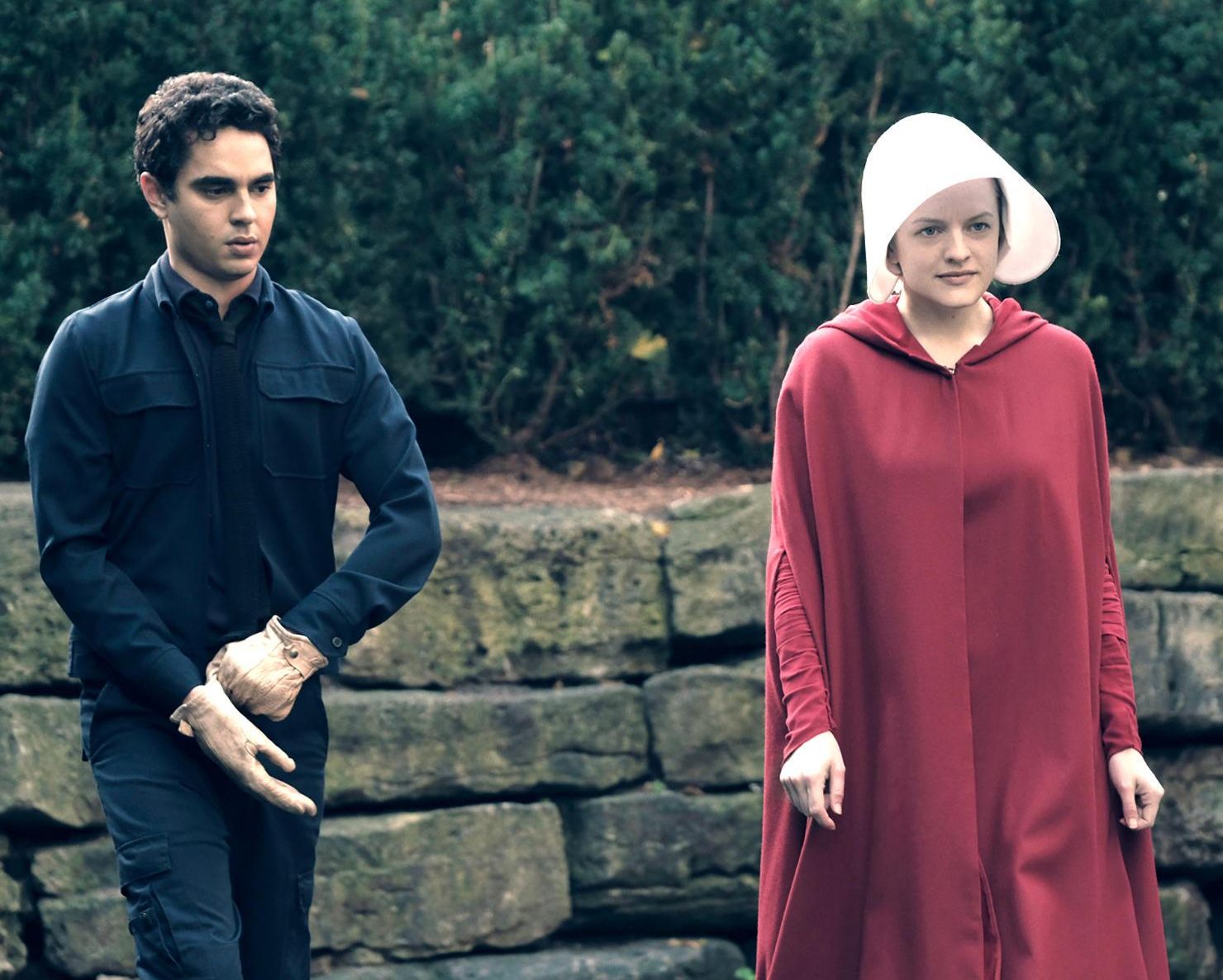 5 Nick and June's relationship has come under strainCredit: Alamy