Rihanna finally gave her millions of fans a taste of new music on Thursday.

The 32-year-old singer and songwriter was featured on the singer and rapper PartyNextDoor’s new single Believe It.

Her vocals constitute the first single she’s been featured on since N.E.R.D.’s Lemon from November 2017. 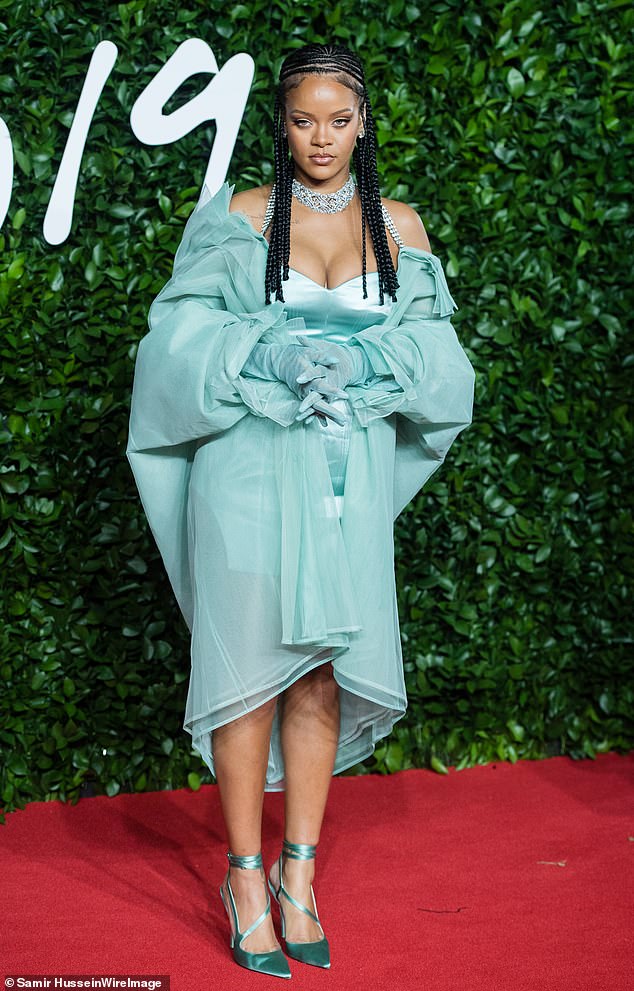 ‘Babe, best make me believe it / Believe you won’t deceive me,’ she repeats throughout the funky chorus, before the PartyNextDoor takes over the slow jam.

Rihanna (real name: Robyn Fenty) is billed as a featured performer on the song, though she only takes the lead during the chorus and is mixed far back during the verses. 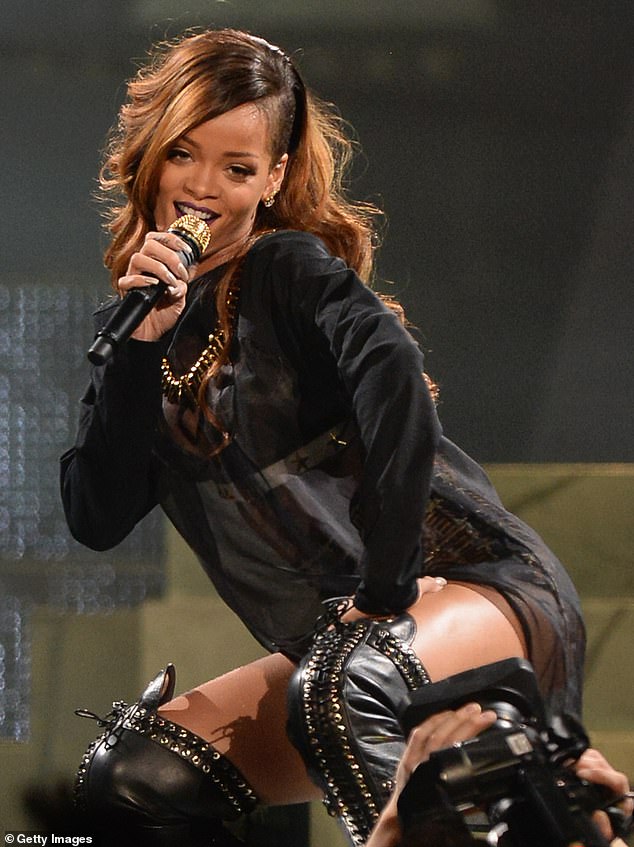 Supporting player: Rihanna was billed as a featured artist, though she doesn’t have any verses to herself and only takes the lead on the chorus; pictured in 2013 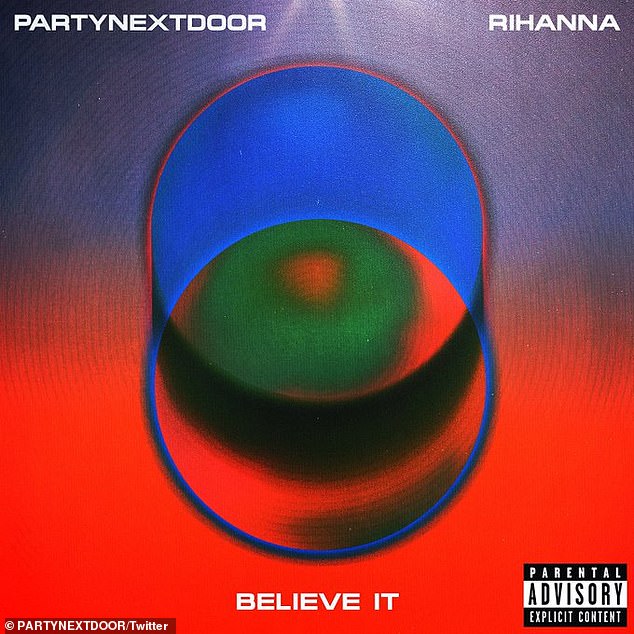 Gong too long: The new single marks her first music released in more than two years. She was last featured on N.E.R.D.’s single Lemon 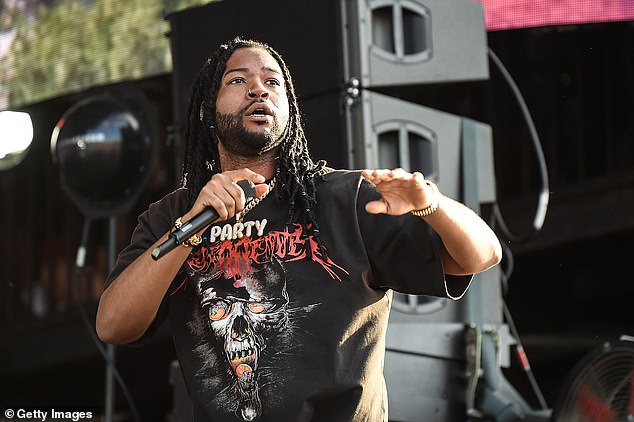 Working relationship: Rihanna previously collaborated with PartyNextDoor on her smash hit Work, on which he was the first listed writer; shown in 2018

Rihanna previously collaborated with PartyNextDoor on her smash hit Work, on which he was the first listed writer.

The single, which was also co-written with her fellow performer Drake, became her 14th song to top the Billboard Hot 100 charts and the most memorable song on 2016’s Anti, her best-reviewed album to date.

But Rihanna’s output since Anti has been sparse, and the last song she was featured on was N.E.R.D.’s Lemon in 2017.

Though she’s best known for her singing, the Barbados-born artist rapped the introductory verse on the single before Pharrell took over the rest of the track.

She also made a brief appearance in the song’s video in which she shaved dancer Mette Towley’s head in the opening moments, though she wasn’t pictured performing her verse. 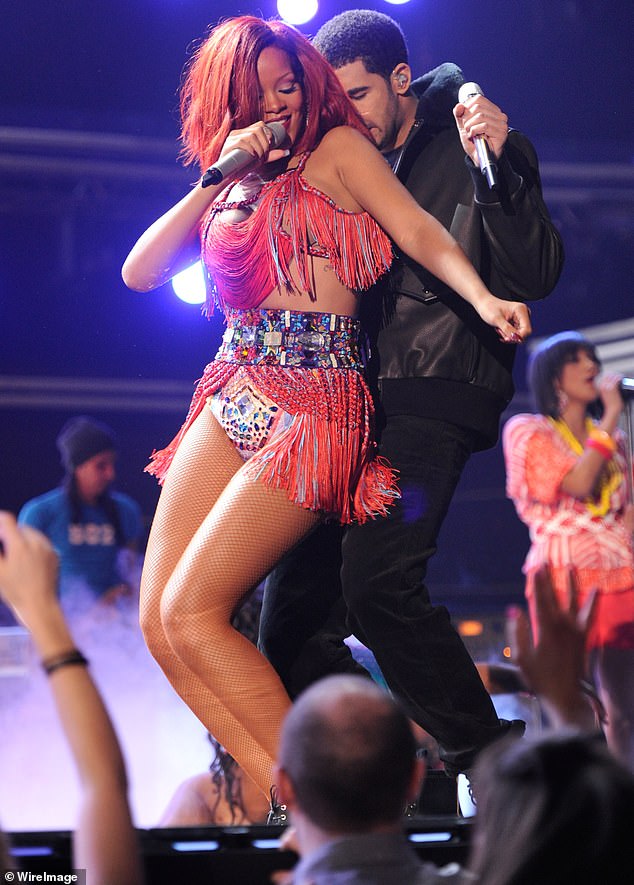 Hit makers: Work, which also featured Drake, went on to become Rihanna’s 14th number one hit on the Billboard Hot 100 chart; pictured with Drake in 2011

Recently, Rihanna made headlines for her generous attempts to battle the spread of the novel coronavirus.

Last week, her Clara Lionel foundation donated $5 million to support and protect ‘frontline health workers and marginalized communities,’ according to the foundation’s website.

Earlier Thursday, it was announced that the Umbrella singer donated Personal Protective Equipment (PPE), which can includes masks and gloves, to the state of New York to aid in its healthcare efforts.

‘I want to thank @rihanna and the Rihanna Foundation for donating Personal Protective Equipment to New York State. We’re so appreciative of your help and that of so many others who have stepped up,’ Governor Andrew Cuomo tweeted in appreciation of her generosity.

Giving back: Earlier on Thursday, New York Governor Andrew Cuomo thanks Rihanna on twitter for donating PPE to the state. She also donated $5 million to coronavirus efforts in the state last week