The rapper Scarface revealed Thursday that he had tested positive for the coronavirus in recent days.

He disclosed that he’d been hospitalized while suffering from COVID-19 during an appearance on his collaborator Willie D’s YouTube channel.

The 49-year-old Geto Boys members still looked visibly worn out during his chat appearance from home, where he has been quarantining for weeks. 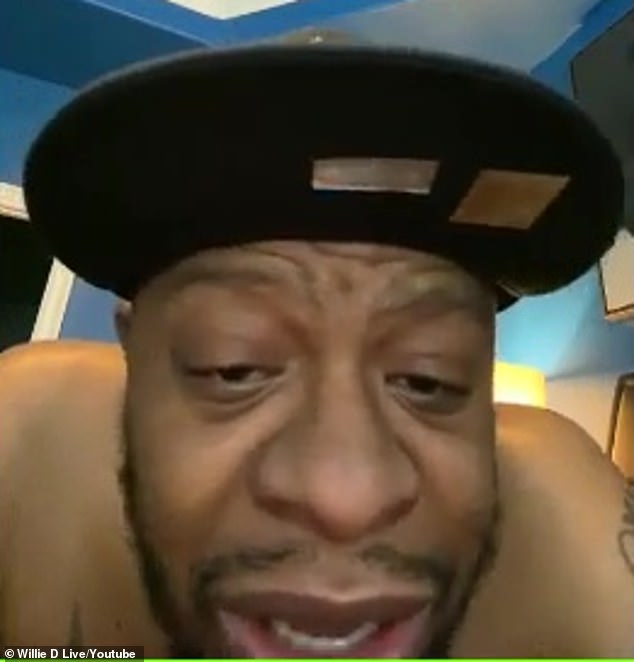 Battling the coronavirus: The rapper Scarface revealed Thursday that he tested positive for the coronavirus during a chat with his collaborator Willie D on YouTube

Scarface (real name: Brad Jordan) divulged from the start of the interview that his coronavirus test was lost, requiring a second nasal swab and significantly delaying the results, though it wouldn’t have affected his treatment.

According to him, the first sign that he was sick with COVID-19 wasn’t one of the standard respiratory symptoms, but rather a scratchy throat

Though that isn’t listed as a warning sign of the illness, multiple people who developed the illness have reported sore throats.

However, the CDC lists fever, coughing and shortness of breath as the main symptoms of the illness, which can appear anywhere from two to 14 days after contracting the coronavirus. 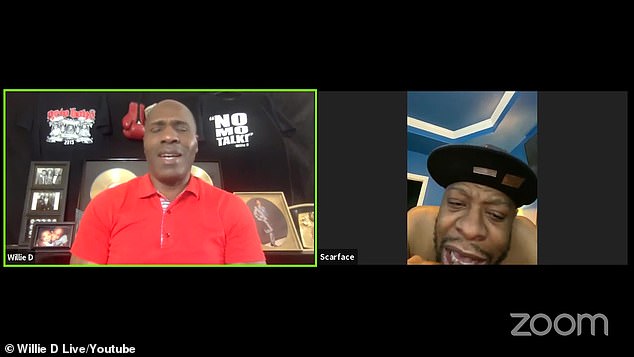 Too slow: Scarface said early on that his coronavirus test was lost, requiring a second nasal swab. He didn’t get the results until late Wednesday night, weeks after he was first hospitalized 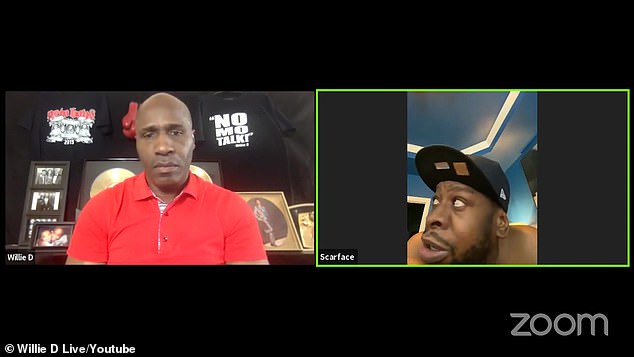 Gasping: He had sever difficulty breathing, like ‘an elephant was sitting on my chest’ 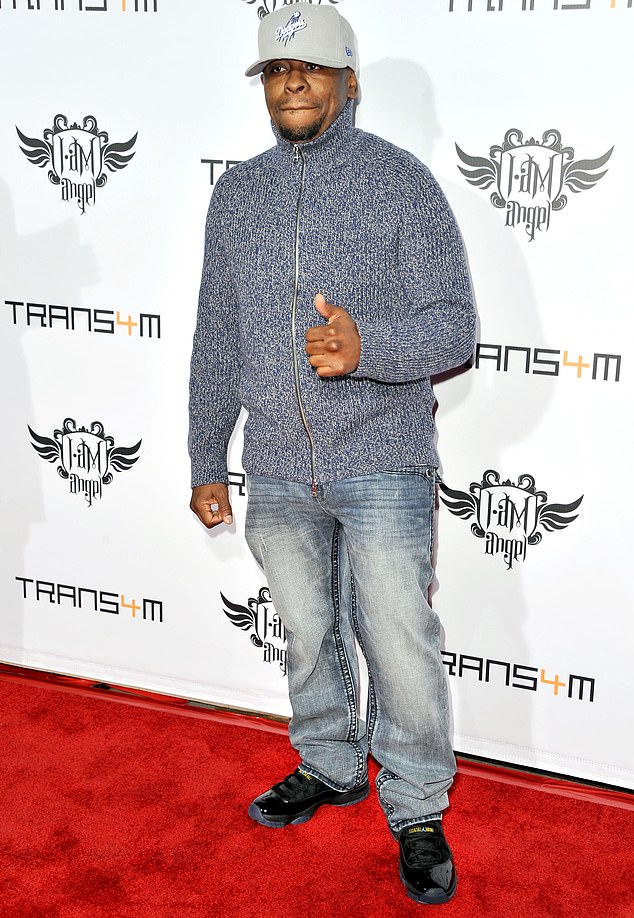 Shutting down: During his hospital stay his kidneys failed and he developed pneumonia in both lungs; pictured in 2014 in Hollywood

It’s recommended to call your doctor or a hospital before going there with COVID-19 symptoms unless they’re potentially life-threatening, and Scarface did just that by calling his doctor, who prescribed antibiotics for the sore throat (which wouldn’t be effective against the coronavirus) and a steroid.

Days later he went to the emergency room with a high fever and got IVs of fluids and antibiotics, though he returned a week later, even sicker than before.

Now Scarface’s symptoms included difficulty breathing, which he described as being like ‘an elephant was sitting on my chest.’

Though he got a nasal swab for the virus on his second ER visit, it wasn’t until Wednesday night that the musician got a call confirming his positive test results for the coronavirus. 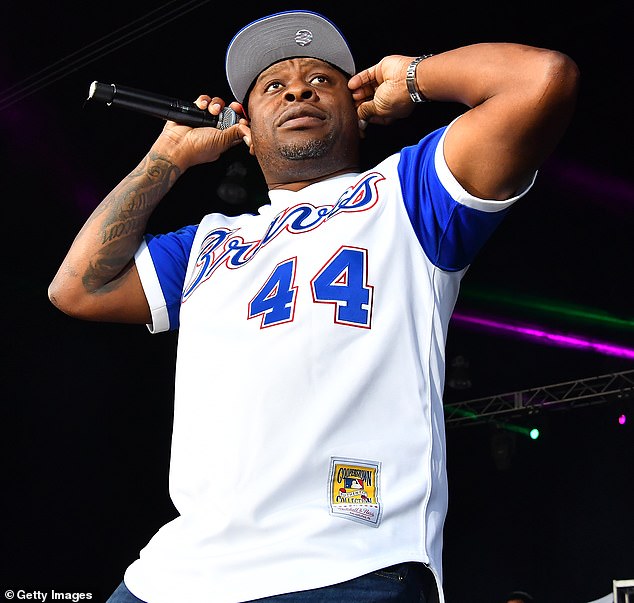 On the upswing: Luckily, he seems to be on the mend now and he’s self-quarantining at home; pictured in 2018 in Atlanta, Georgia 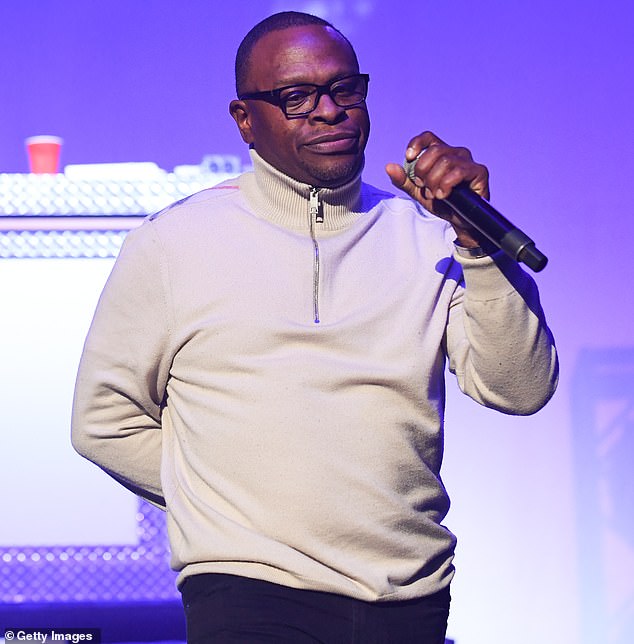 On his own: Willie D joked that his house was big enough that he never needed to see his wife and children while recuperating; shown in 2016 in Atlanta, Georgia

Luckily, he seems to be on the mend and is now self-quarantining at his home.

Willie D joked that his house was big enough that he never needed to see his wife and children while recuperating.

The host also gave Scarface a chance to repute the conspiracy theory that celebrities with the coronavirus are merely pretending to have the illness to gain publicity.

‘You need to relay and convey that message to everybody that this is not fake,’ he said sternly. 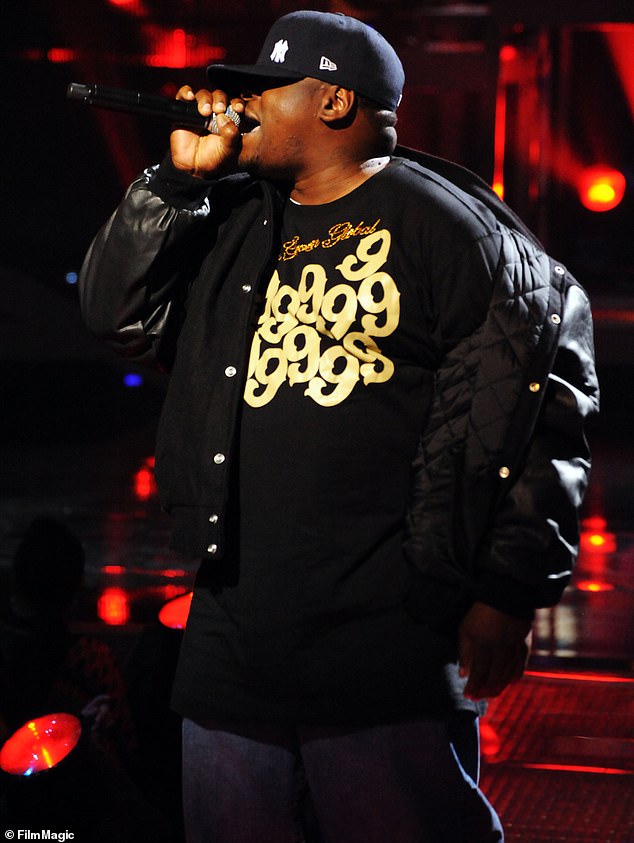 No joke: ‘You need to relay and convey that message to everybody that this is not fake,’ he said sternly after Willie D mentioned a conspiracy theory that celebrities are overstating their illnesses; shown in 2009