The Academy of Country Music and dick clark productions announced on Thursday that there will be an  all-star lineup of performers for ACM PRESENTS: OUR COUNTRY.

Artists will appear from their homes to share heartfelt thoughts and perform acoustic versions of Country hits. 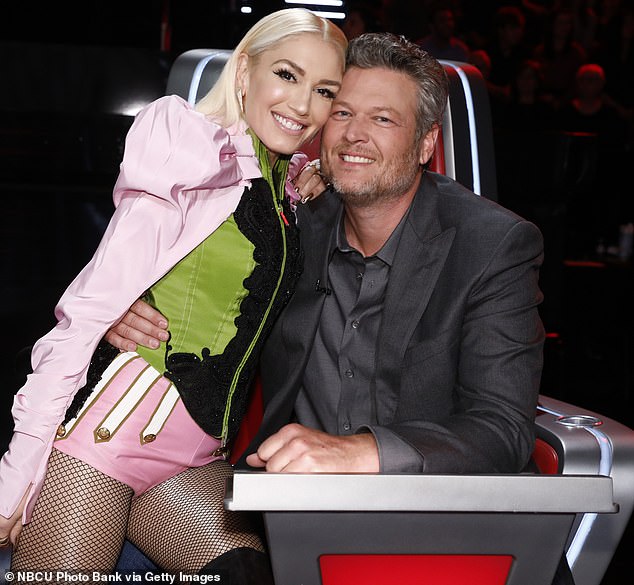 They’re on! The Academy of Country Music announced on Thursday that there will be an all-star lineup of performers for ACM PRESENTS: OUR COUNTRY. Gwen Stefani and Blake Shelton will both sing during the two-hour special 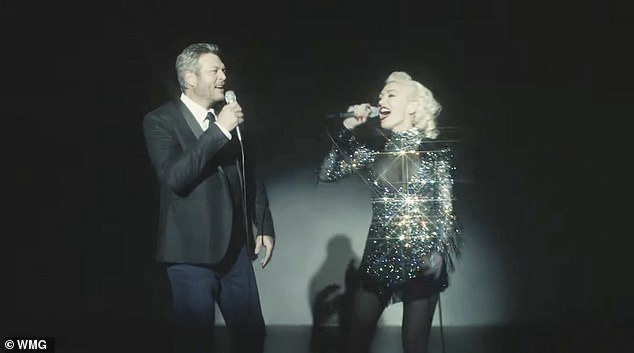 They make sweet music together: Shelton and Stefani singing  Nobody But You for their music video shared in 2019

There will also be clips from the Academy of Country Music Awards’ 55-year history. 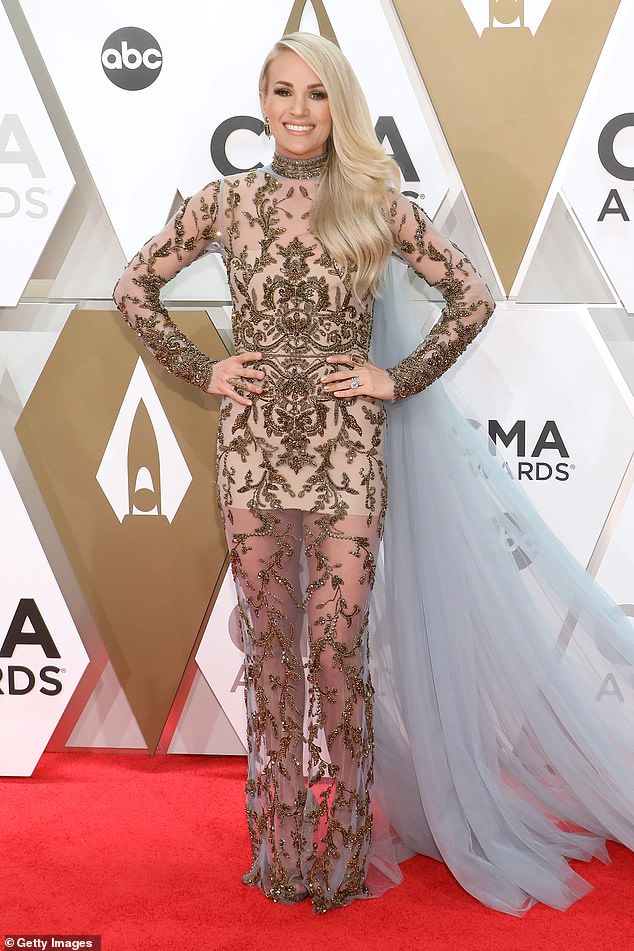 Tune in for her: Carrie Underwood will also be performing from her mansion near Nashville; seen in November 2019 at the 53nd annual CMA Awards at Bridgestone Arena in Nashville

And Thomas Rhett and Keith Urban are listed as well. 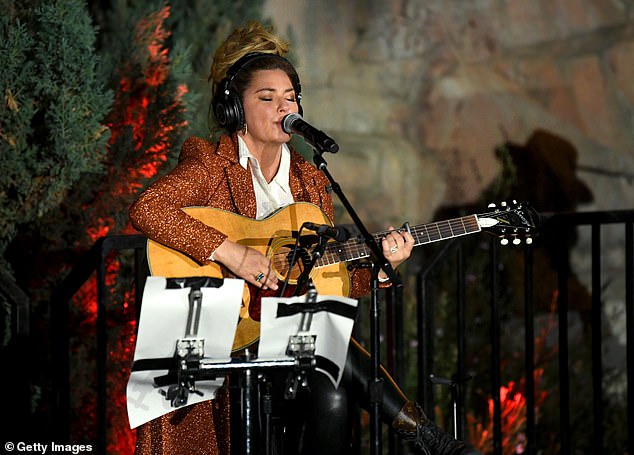 Ready for this: Shania Twain will sing one of her hits; seen here at Meet Me In Australia To Benefit Australia Wildfire Relief Efforts on March 8 in Los Angeles

Additionally, video clips from previous ACM Award broadcasts will highlight favorite ACM moments from the past.

It will be ‘a night filled with entertainment, hope and reflection, bringing the healing power of music to Americans at a time when they need it most,’ according to a press release.

The special will broadcast during the time slot previously scheduled for the 55th Academy of Country Music Awards, which will now be broadcast Wednesday, Sept. 16 (live 8:00-11:00 PM ET/delayed PT) on the CBS Television Network and streaming live and on demand on CBS All Access.

The 55th ACM Awards, hosted for the first time by reigning ACM Entertainer of the Year and 15-time ACM Award winner Keith Urban, honors the biggest names and emerging talent in the Country Music industry.