Gary Neville has revealed he angered Cristiano Ronaldo by leaving the pitch at the Mestalla long and unwatered when his Valencia side hosted Real Madrid in January 2016.

The former Valencia manager admitted the pitch was ‘like a farmer’s field’ and claims he refused when Ronaldo told him to cut it down.

Neville endured a torrid time in La Liga, and was sacked after just four months in charge, winning only 10 of his 28 games. 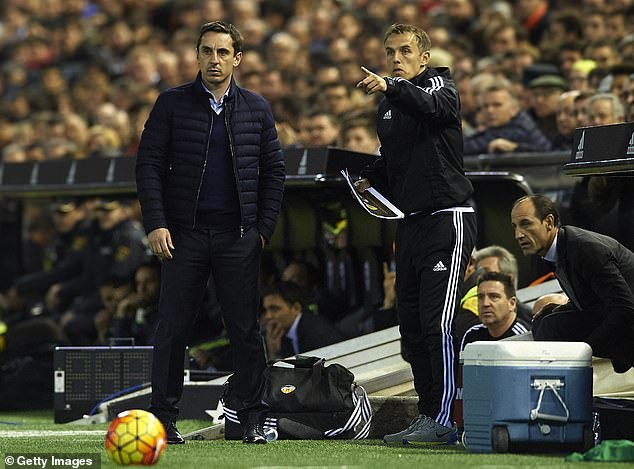 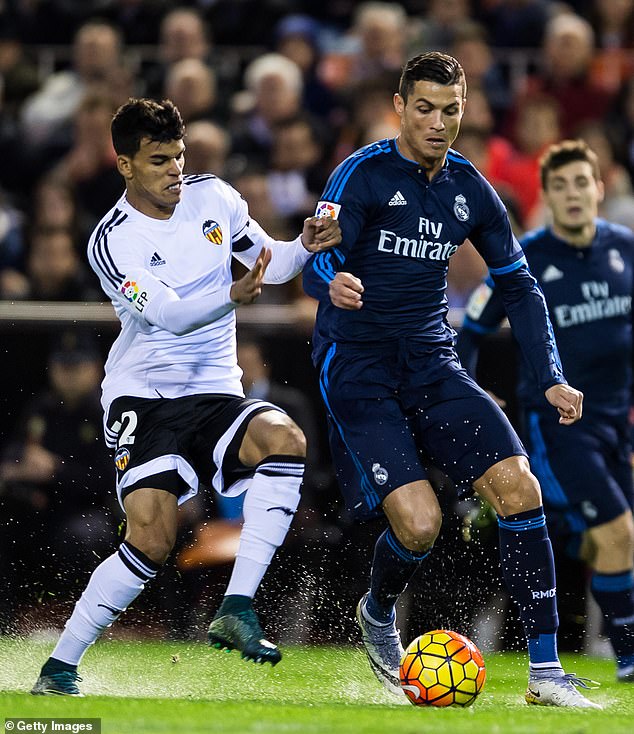 But that game was one of his better evenings, as Valencia held the eventual European champions to a 2-2 draw at home.

Neville told Sky Sports’ Off Script podcast: ‘The 2-2 draw with Real Madrid where we almost won it late on was an incredible night.

‘Rafa Benitez was Madrid manager and that was his last game before he got sacked.

‘What I remember most about that game was our tactic of leaving the grass really long and we didn’t water the pitch so the ball wouldn’t travel as quick in the hope of slowing down Cristiano Ronaldo and Gareth Bale.

‘Cristiano came over to me before the game and said “it’s a disgrace, cut the pitch” – I said “absolutely no chance”. 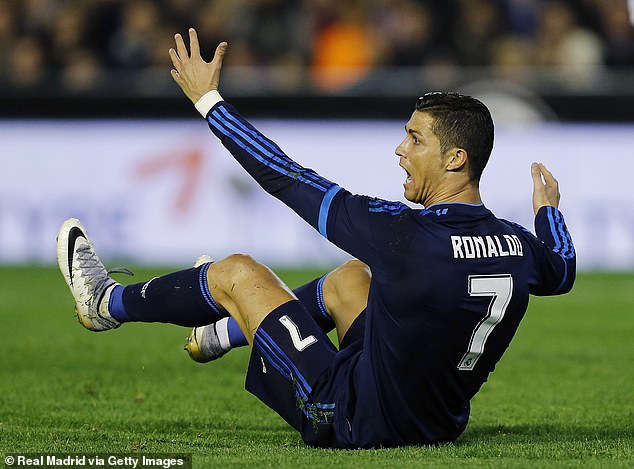 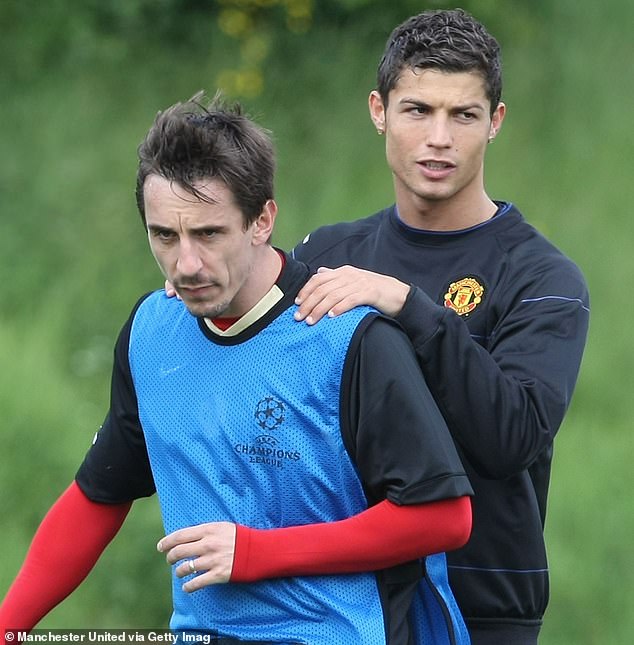 ‘There was no way he was dribbling that night.’

Ronaldo failed to get on the scoresheet that evening, though Bale managed to late on.

Karim Benzema gave Madrid a 16th minute lead before Dani Parejo equalised from the penalty spot on the stroke of half time.

Madrid had Mateo Kovacic sent off midway through the second-half but took the lead through Bale eight minutes from time.

Their advantage lasted barely a minute before Paco Alcacer equalised to set up a grandstand finish.