DAENERYS Targaryen met a bitter end in the final season of Game of Thrones.

The silver-haired leader, played by Emilia Clarke, descended into bloodlust during her attack on King’s Landing, burning civilians alive in the streets despite the capital’s surrender. 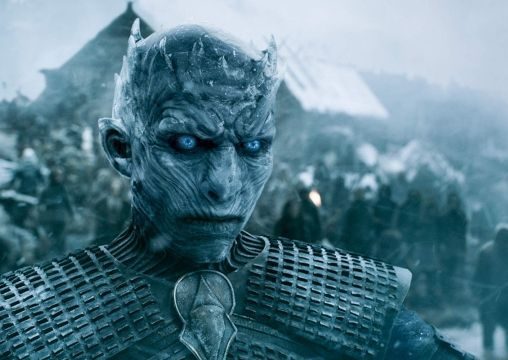 4 The Night King waged war on the Seven KingdomsCredit: HBO

Many viewers found the moment jarring, accusing show bosses of reducing a complex character to madness in order to tie up loose ends.

However, some fans have now claimed that a completely different path was paved for the character.

Reddit user marisaann26 kicked things off by referencing Daenerys’ vision of the Iron Thrones covered in ice way back in season 2.

They went on to speculate that the Night King and Daenerys could have become a power couple of terrifying proportions. 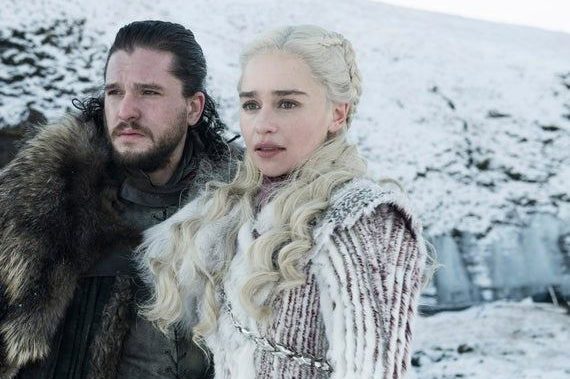