Gabriel Jesus could move to Juventus in the future, according to the man who took him to Manchester City.

The Brazilian forward has a contract with City until the summer of 2023 but there have been suggestions he could move on in the near future as he is not first-choice under Pep Guardiola.

Jesus has struggled to displace Sergio Aguero as the main No 9 since moving to City from Palmeiras. 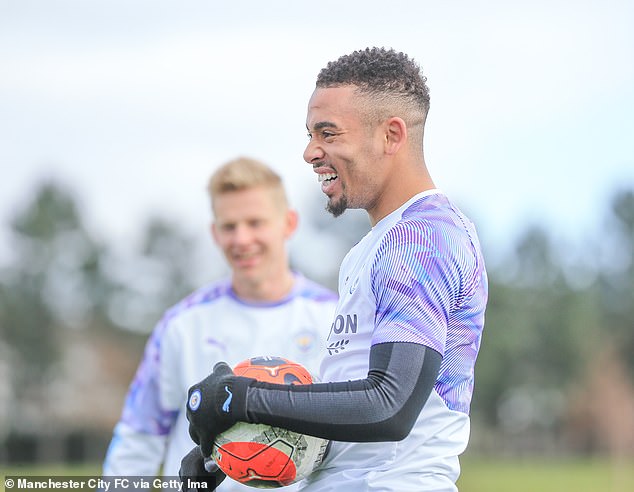 Gabriel Jesus could move to Juventus in the future, according to agent Giovanni Branchini

There have been suggestions that Juventus could be interested in adding him to their squad going forward.

And Giovanni Branchini, the agent who helped Jesus’s switch to the Etihad, refused to rule out the idea of him moving on in the summer window.

When he was asked by Calciomercato whether he thinks Jesus could move to Juventus in the future, Branchini replied: ‘We are talking about a great footballer and a great club, everything is possible.

‘The difficulties of acquiring power will lead to not many transfers, it is better to keep who you already have in the squad, there will not be a lot of movement on the transfer market. 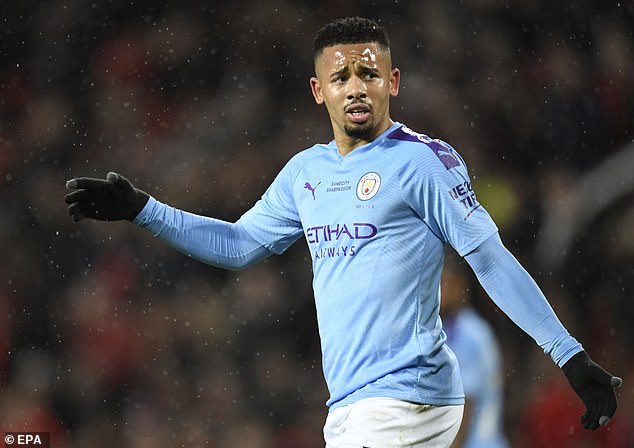 ‘But some clubs with great economic power could lead to some sensational transfers that previously appeared unthinkable.’

There have also been suggestions that Guardiola could move to the Italian giants in the future.

But Branchini does not think Guardiola is likely to move away from Manchester in the near future.

He continued: ‘I am convinced that he will stay at City as long as City want him, as long as the team wants to maintain a certain type of profile.

‘The only hypothesis I see is that if the owners should reduce their commitment or ambitions – which I don’t think will happen – he will accept the farewell, but he will never want to leave.’ 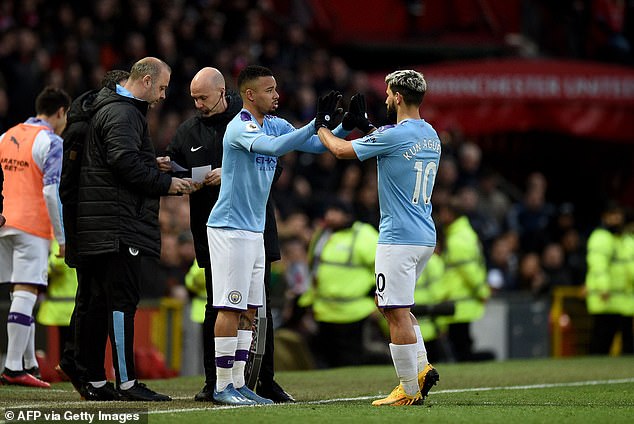