David Beckham’s father Ted has announced that he is engaged.

Ted, 71, split from Sandra, the mother of his footballer son, 18 years ago after 32 years of marriage.

He is engaged to solicitor and campaigner Hilary Meredith and is currently self -isolating with her at their home in Cheshire. 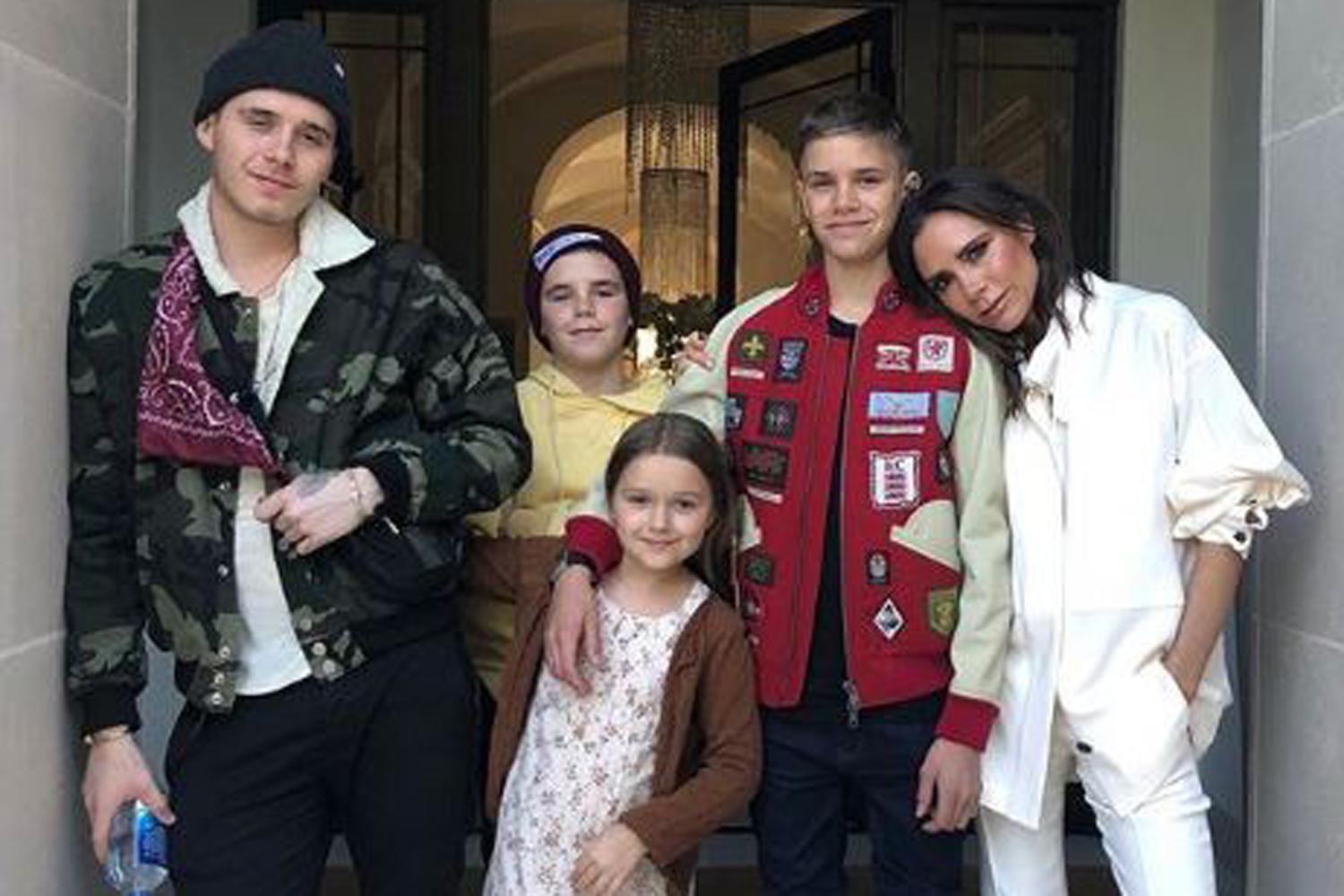 The Beckhams’ Family Album – In pictures

The happy couple released a joint statement today saying: “While there are far more important things going on in the world right now, we are thrilled to say that we are happily engaged.

Meredith is best known for her work on behalf of the UK armed forces, veterans and their families.

She runs law firm Hilary Meredith Solicitors and is also Visiting Professor of Law and Veterans’ Affairs at the University of Chester.

Both of David’s parents make frequent appearances on his Instagram page.

On Father’s Day David posted a sweet photo of him and his father showing him as a tiny baby being held by Ted, who is sporting a traditionally 70s hair cut and moustache.

Paying tribute to his father on his 70th birthday in 2018, David shared a photo of them together when he was a child.

He wrote: “Happy birthday dad … Nice tash btw, now you can see where I got my change of hair styles. Have the most amazing day you deserve it .. Happy 70th love you.”