Broadcasters are exploring plans to televise all Saturday 3pm fixtures if the season continues behind closed doors.

The delay in competition owing to the coronavirus crisis has left a major void in football supporters’ lives up and down the country.

But even when the sport is permitted to recommence, there is a growing resignation that games will be played with no fans due to Government guidelines on social distancing. 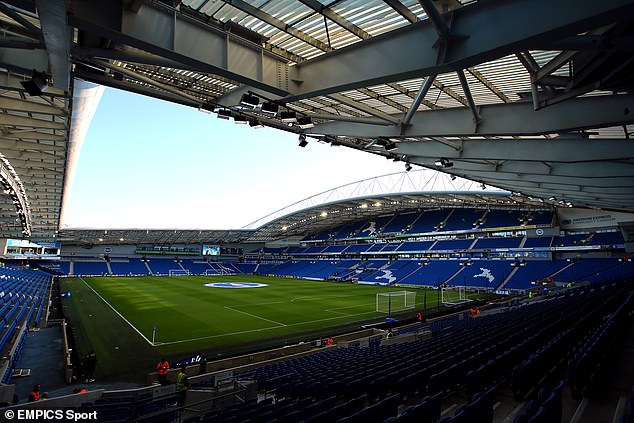 And it is understood Premier League and EFL broadcasters, Sky Sports and BT Sport, have discussed the prospect of matches kicking off at 3pm on Saturday’s available to watch as part of viewers’ subscription packages.

Such a scenario would mean that fans will still have the opportunity to watch their teams in the event of fans being banned from attending matches.

Similarly, there is a feeling televising all the games would act as a preventative measure towards supporters turning up to matches to cheer on their team’s from outside the stadium which would have obvious safety and policing implications. 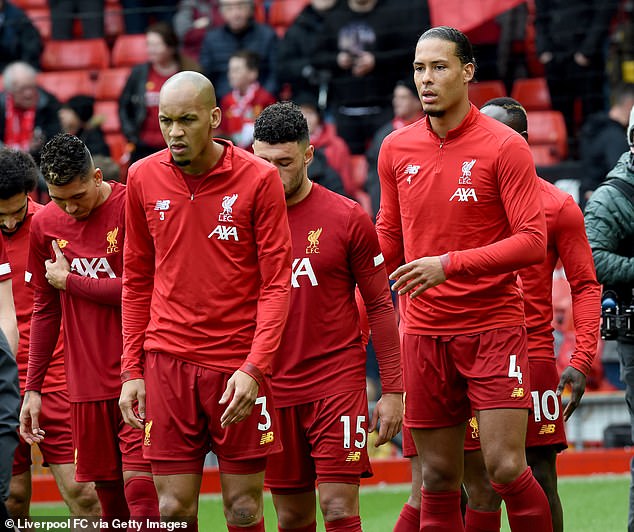 As it stands, broadcasters are prevented from showing Saturday 3pm fixtures as part of UEFA’s ‘blackout’ rule, which is designed to protect attendances.

But the FA have the power to lift the restrictions if presented with a compelling enough case by the Premier League or EFL.

Sources have originally claimed that the Premier League would be opposed to the plans, but there’s hope their stance may change given the growing inevitability of matches being played behind closed doors in order to complete the season.