BRITNEY Spears today claimed to have run 100 metres in less than six seconds – making her the fastest athlete on the planet.

The singer-turned-runner's as-yet-unverified achievement would put her way ahead of the likes of Usain Bolt, who completed the distance in a meagre 9.58 seconds. 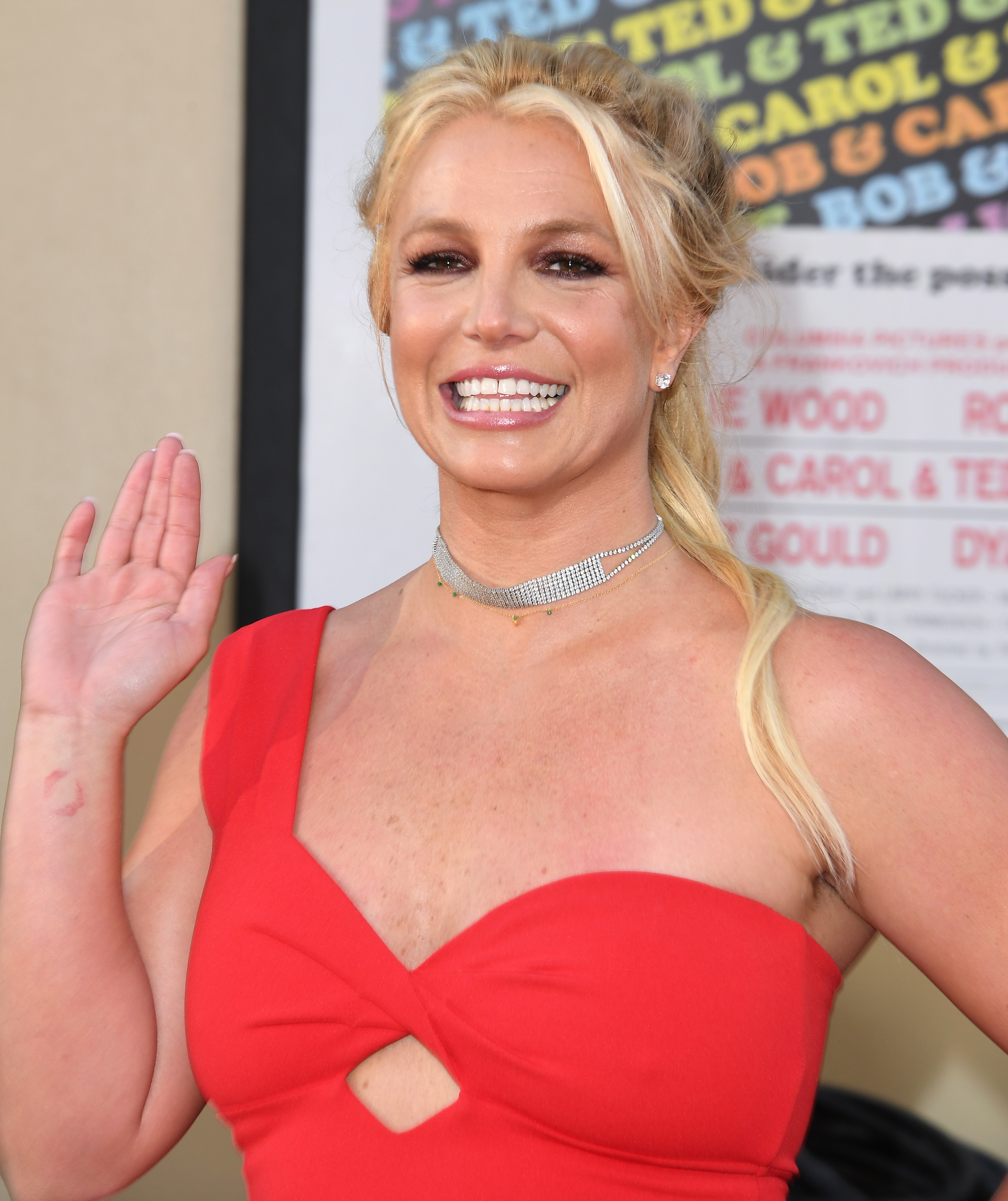 Toxic singer Britney, 38, told fans she usually manages the feat in six or seven seconds but today broke the barrier and did it in just over five.

And to prove it, she posted her time, of 5.97 – though many fans were a little sceptical about her record-breaking claim. 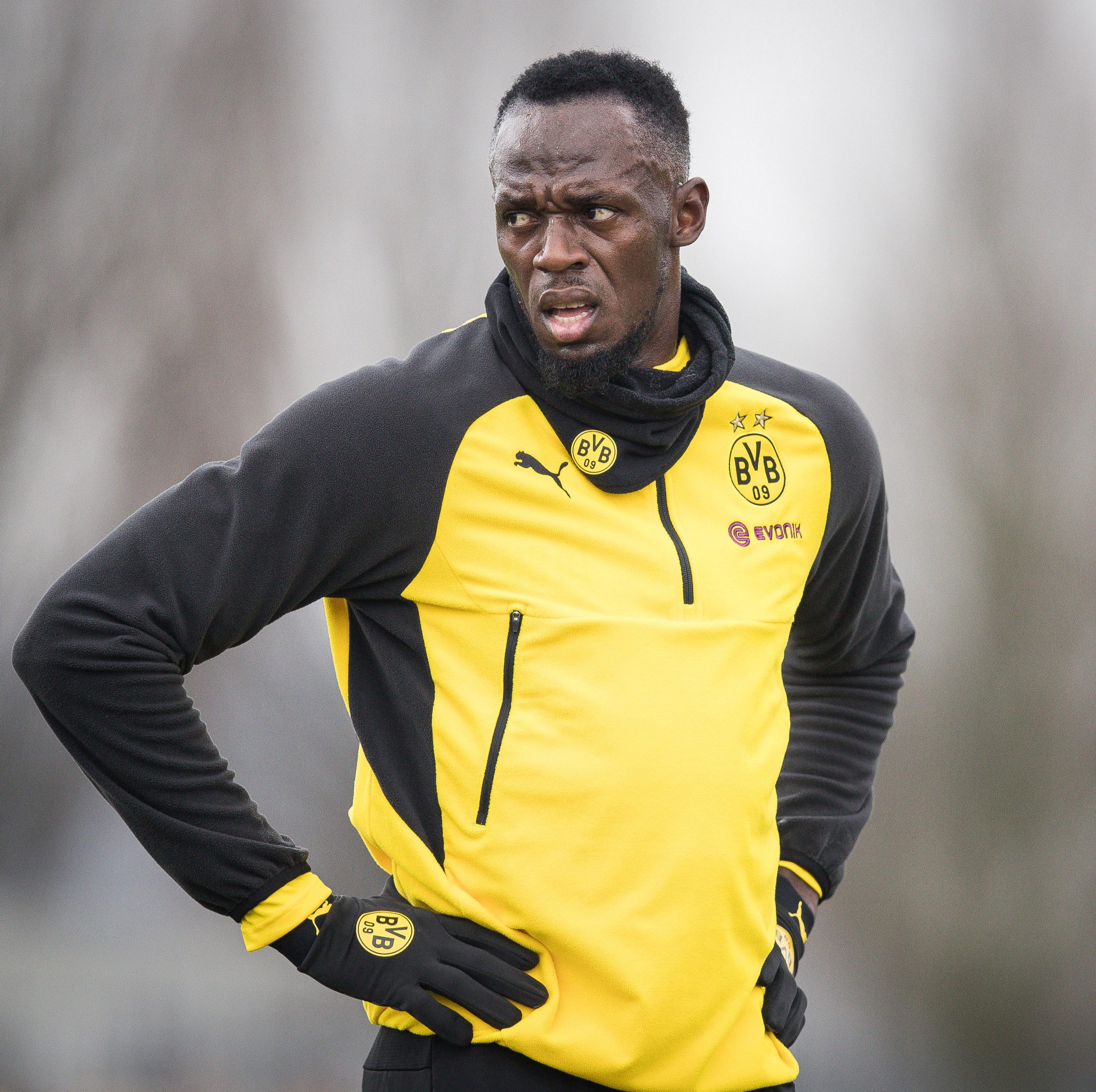 7 Sprinter Usain Bolt has lost his title if the singer is to be believedCredit: Getty – Contributor 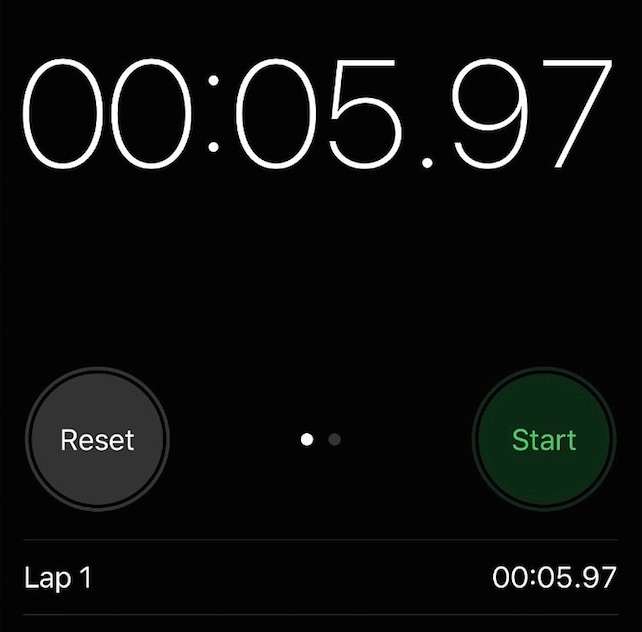 7 Britney posted 'evidence' of her 100m record – showing a time of 5.97Credit: Instagram 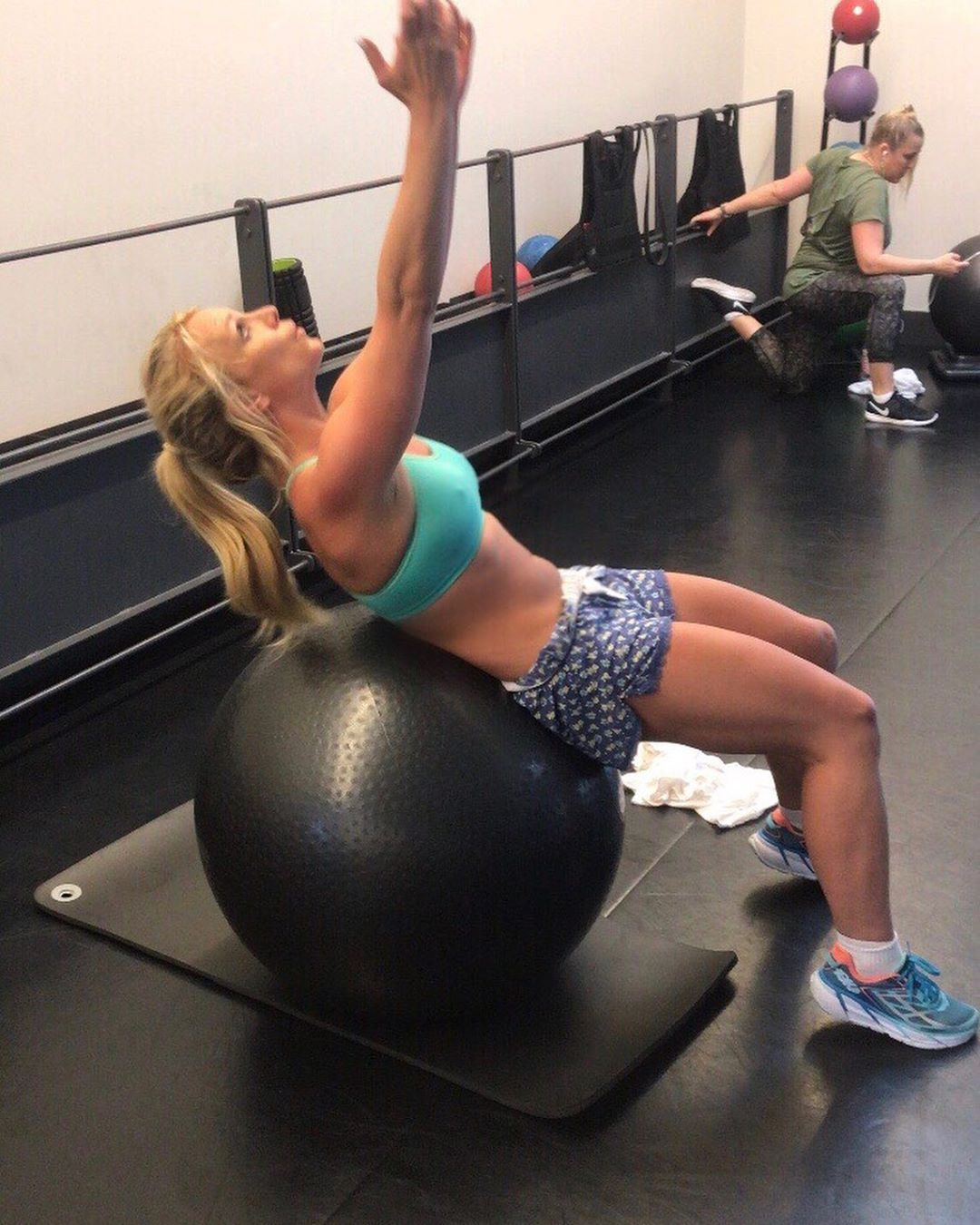 7 She is famously a fitness fanatic and often posts pictures of her training hardCredit: Instagram

7 Britney posted about her achievement on her official Instagram page