A vivarium is a container in which animals or plants are raised, usually for observation purposes, although a greenhouse is also a type of vivarium.

There is another kind of green house at the centre of this beguilingly odd science-fiction chiller by Irish director Lorcan Finnegan.

Imogen Poots and Jesse Eisenberg star as a wholesome couple called Gemma and Tom. A weird estate agent shows them round a green house, part of a new development called Yonder, of identical houses on identical streets.

When they drive away, they find that all roads lead back to the same house. They are trapped in Yonder, in a kind of glossy property brochure writ large. 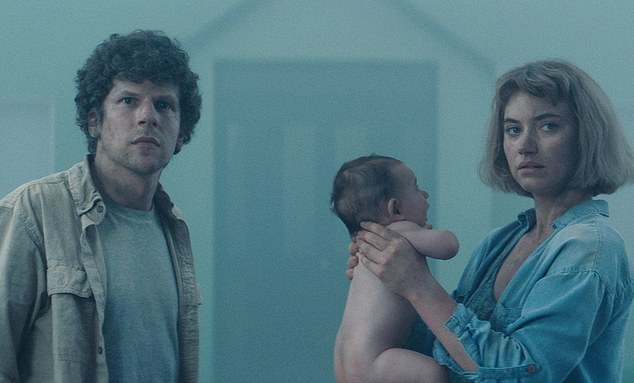 At first, Vivarium feels like a twisted satire on suburbia, exploring broadly the same territory as George Clooney’s 2017 film Suburbicon. There are also echoes of Peter Weir’s classic 1998 take on cultural voyeurism, The Truman Show.

When a baby arrives in a box, with the instruction that if they raise it they will be set free, it seems like a darkly comedic stab at prosaic aspirations. But gradually Vivarium sheds its comic pretences and nudges much closer to horror.

As the boy grows, he starts unnervingly mimicking Gemma and Tom, and unleashing deafening shrieks when he doesn’t get his way. Yet Gemma can’t shed her maternal impulses. ‘You’re a mystery and I’m going to solve you,’ she tells the child, affectionately.

Tom isn’t duped. He doesn’t refer to the child as ‘he’, but ‘it’. I was reminded of some friends, whose son Jack went on a French exchange visit, and were mildly alarmed when the French boy’s mother emailed them, asking ‘What does it eat for its breakfast?’ In this case, of course, the issue isn’t linguistic confusion but downright hostility.

For Tom, the boy is an unwelcome interloper. I wondered at this point whether the film might be saying something about the stress on a relationship that even yearned-for parenthood can exert? 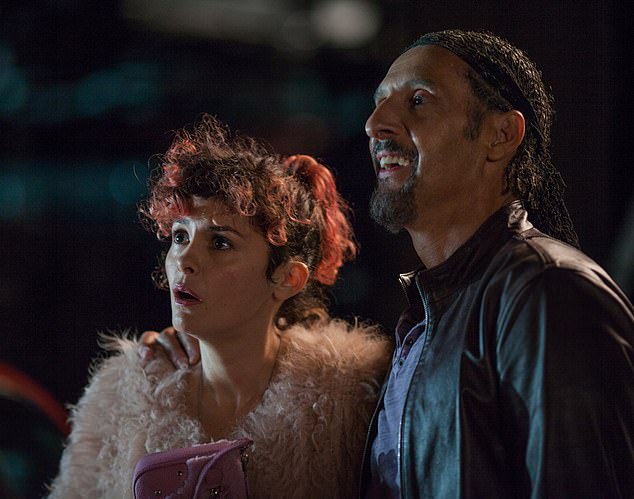 The truth is, I’m still not sure what its message is. Finnegan, and writer Garret Shanley, keep us guessing to the end. But it is slickly done, with cinematography that at times conspicuously evokes the surrealist paintings of Rene Magritte. As with Magritte, I liked Vivarium without quite understanding it.

I didn’t entirely understand The Jesus Rolls either, but not in a good way. It’s like sitting in on a joke that you’re excluded from, which would be annoying enough in the cinema, but in your own home, after shelling out £5.99, feels downright offensive.

The film is written and directed by John Turturro, who also stars as the titular Jesus Quintana, the dissolute ten-pin bowling king he fleetingly played in the Coen brothers’ majestic 1998 comedy The Big Lebowski. Maybe Jesus belonged in the wings, not centre stage, where the appeal of his roguish charm quickly shrivels and dies.

That’s a quality line-up by any measure, but alas, my mighty expectations were soon dashed, as it became clear that The Jesus Rolls — a remake of the 1974 French road-trip comedy Going Places as well as a Lebowski spin-off — is a dud.

The women in this film are little more than sex objects, for which Going Places also got nailed, but at least had the excuse of being made in France, half-way through the unenlightened 1970s. The Jesus Rolls has no excuse at all.

Everyone loves a list, movie fans more than most. I wish I had a pound — or perhaps, in this current crisis, a loo roll — for every time someone asked me to name my five favourite films, albeit mainly so they could then tell me theirs.

Over the coming weeks, I will list my 100 favourite English-language films in reverse order, in the hope that you might be inspired to see those you haven’t watched for years, or maybe have never seen at all.

They are all available on streaming services, or to download, or to order online as DVDs. I’ll list my top 20 foreign-language films separately. 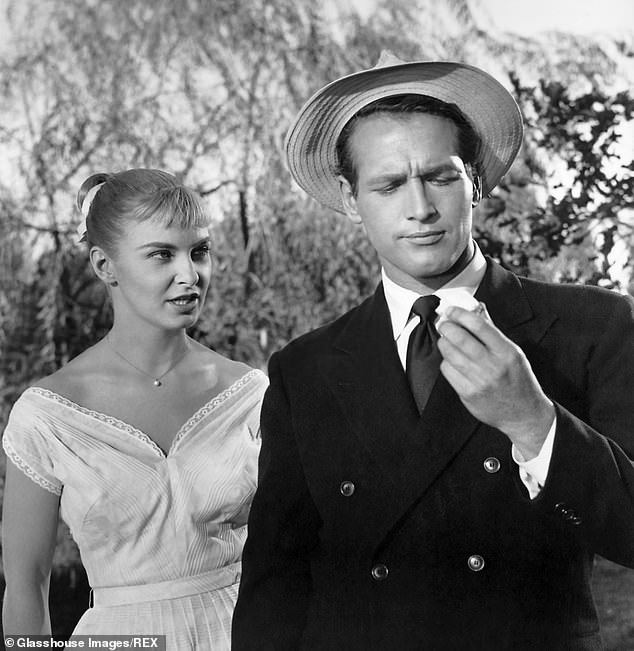 Pictured: Joanne Woodward and Paul Newman in the 1958 classic The Long Hot Summer

I hope, too, that my favourites will make you consider yours, and perhaps generate a bit of debate. Indignation, even, when you see what I’ve left out, or relegated to 77th when you think it should be in the top 1 0.

Write to me c/o The Daily Mail, Northcliffe House, 2 Derry Street, London W8 5TT or via email (filmclassics@dailymail.co.uk) or Twitter (@vinerbrian) if you agree with my choices, or better still, if you don’t.

Paul Newman doing what he always did best, playing an anti-establishment hero.

Laurence Olivier plays the hero of Agincourt, in a film considered so important as a wartime morale-booster that it was partly funded by the British government. 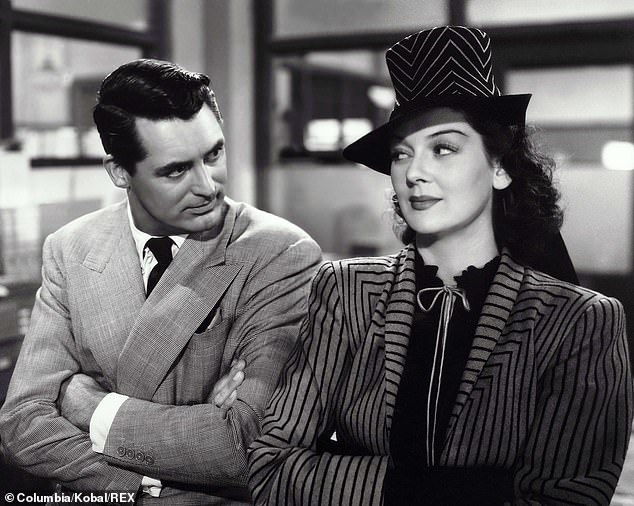 Pictured: Cary Grant and Rosalind Russell start in the 1940 film His Girl Friday

Newman again, at his most smoulderingly sexy, as suspected barn-burner Ben Quick. It was the first film he and Joanne Woodward made together, in the year they got married. Their sexual chemistry crackles like a firework.

Look out for a pre-fame Audrey Hepburn — and Valerie Singleton as a schoolgirl — but it’s the sublime Alec Guinness and Stanley Holloway who drive Charles Crichton’s glorious Ealing Comedy.

The ultimate political thriller, about Watergate, made only two or three years after the events it depicted.

Chris Pine and Ben Foster are fantastic as a pair of bank-robbing brothers, though it’s Jeff Bridges, as so often, who steals the show as a cranky old Texas Ranger on their tail.

Steven Spielberg’s cracking war film has arguably the most intense opening 27 minutes of any film ever made.

A delightful screwball comedy with Cary Grant and Rosalind Russell. Just about the perfect self-isolation movie.