Barcelona hurried their signing of Gustavo Maia from Sao Paulo in order to beat competition from Liverpool and Atletico Madrid.

Barca have reportedly agreed to pay an initial fee of just under £1million and then a further £3.2million to secure a 70% ownership of the 19-year-old.

The club were not considering completing the deal until later but Spanish newspaper Marca report that they rushed it through amid the competition from the Reds and Atletico. 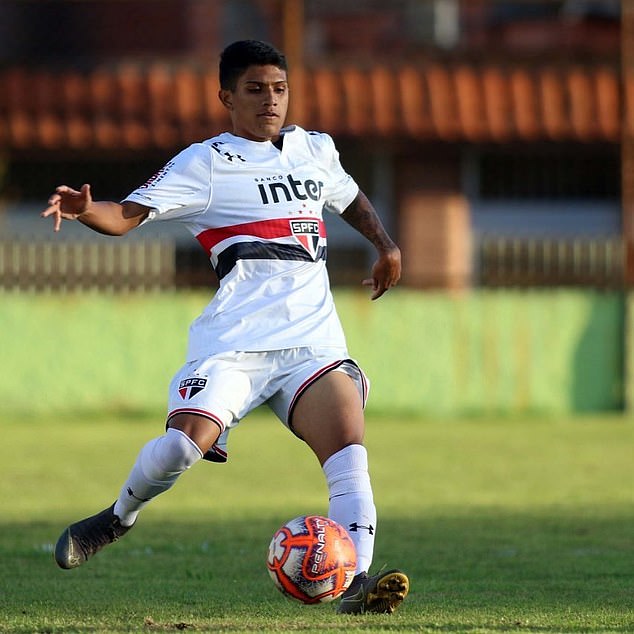 The player’s agent Nilson Moura has said: ‘The person who saw him was a scout from Barcelona. We started talking and that possibility of trying to bring him up arose. André Cury had no participation. Negotiation went directly with the club.

‘They did not even intend to close anything now but since there was interest from other clubs such as Atlético de Madrid and Liverpool, they hurried.’

A report by AS suggested that Barcelona were due to pay the initial fee on Wednesday but had been delayed due to adjustments in their finances during the postponement of sport during the coronavirus pandemic.

However, this is not expected to see the deal collapse with Barca set to secure majority ownership.

Sao Paulo will retain a 30% ownership of the forward. He has a contract with the club until June 2022 and has played in Brazil’s U16 and U17 squad. 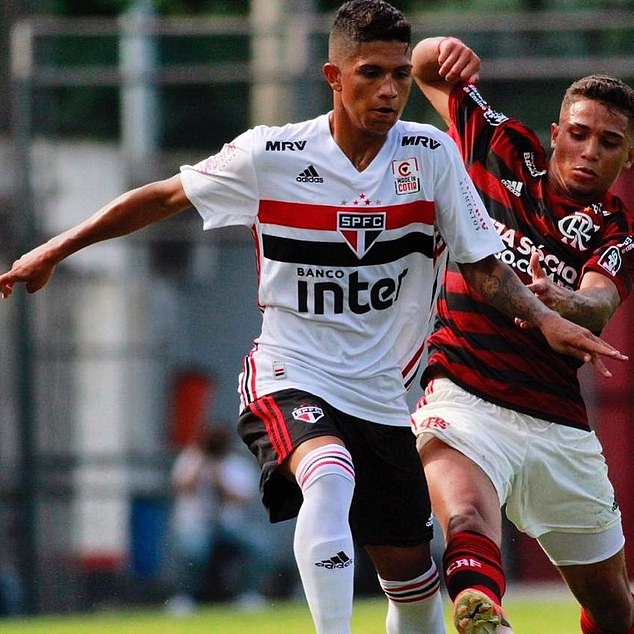